dog-shaming.com is a website on which you can post a picture of your dog with a sign that says what he or she did/does that deserves shame. Usually these pictures include the thing the dog did for which it should feel the shame. And it’s usually pretty hilarious. Like, move over cats, dogs are taking over the internet hilarious.

So, after dealing with a puppy for a little over a year, I find looking at this website really comforting in a my-dog’s-not-so-bad kind of way. But it is also a guilty pleasure in that it is so darn cute! (Which is why we forgive and love dogs for committing even the most shameful of acts).

After looking at it for a while, I decided I should actually make a picture of my own with Elphie. So here is my dog shaming as well as a few of my favorites from the site today. 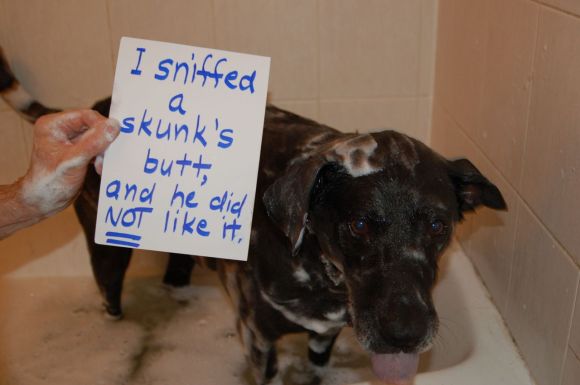 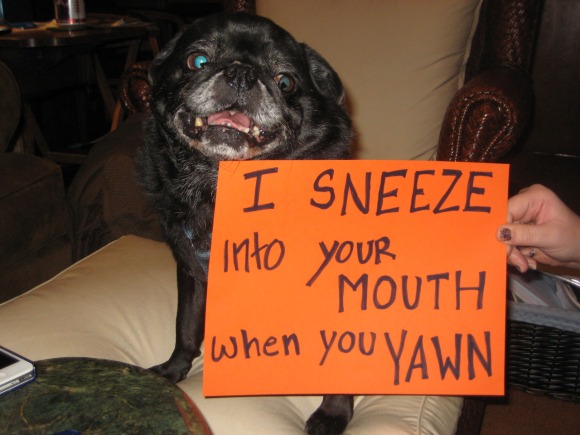